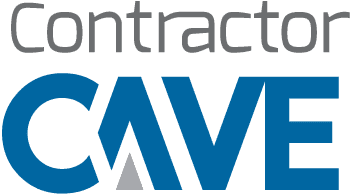 Return items in original condition for a refund within 30-days.